Growing Your Own Food Not Allowed

Growing Your Own Food Not Allowed

And the government having this authority is good why?
Posted by kenlowder at 9:24 AM No comments:

Time for a garden update.  Mostly good and a little bad.  First the bad.  All my corn is gone.  A fierce rain storm knocked it all flat!  I guess I didn't have the Texas rainstorm variety planted.  Come on three inches of rain in a storm is normal here!  So out it came and I replanted the beans that I had mixed in.  The rest of my garden did great!  Here's the pics of my garden as well as some of the other plants around my house. 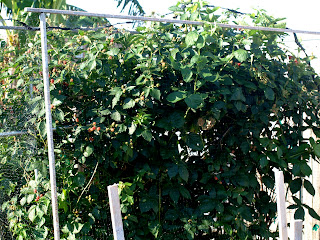 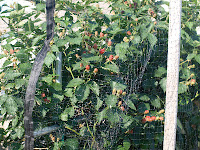 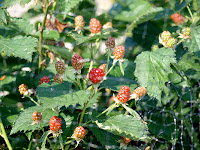 Getting ripe now as I picked about twenty yesterday!  Sorry birds, but those are mine!  The birds get the blue berries and the wild black berries. 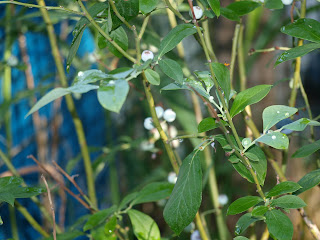 They are ripening nicely after the rain.  I'm still letting them just grow for a couple of years before I net them in.  Its off to the pick your own farm next week for me.  The same for peaches as I don't have any of those trees.

I expect some bananas this year as the frost wasn't bad enough to knock them back.  These herbs are over twelve feet tall.  This will also be their last year here.  I plan to redo my garden this fall and winter and they will be in the way.  Sacrificed for progress!  I just don't have the room for them and they don't produce that much so out they will go! 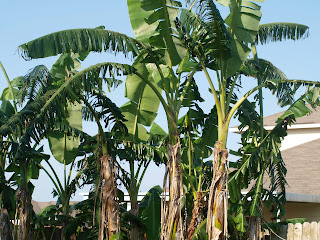 Next up?  Peppers!  Both my sweet green and my hot peppers are being harvested.  I have two beds of sweet peppers and a small bed with Hungarian hot wax peppers and hot red peppers. 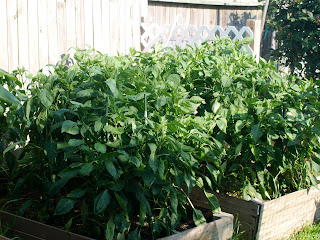 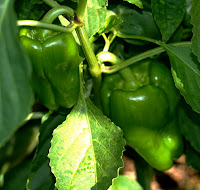 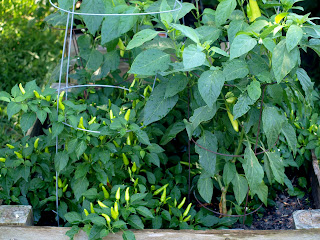 OMG!  Have my Tomato's gone crazy!  Three crowded beds of roma's and one with cherry, pear, and tomatillos!  Its a crush and will be difficult to harvest, but i will enjoy doing it! 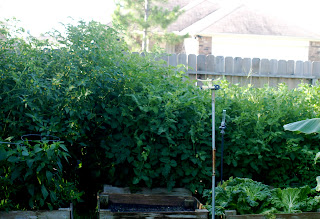 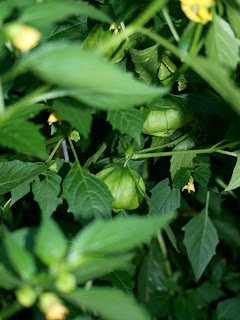 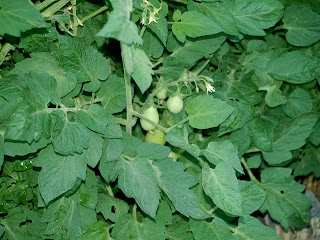 My strawberry patch has recovered nicely too!  Big and sweet. 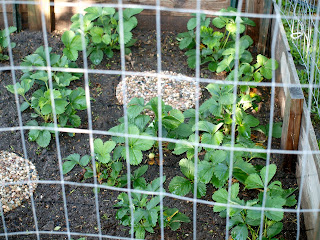 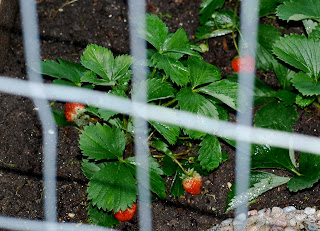 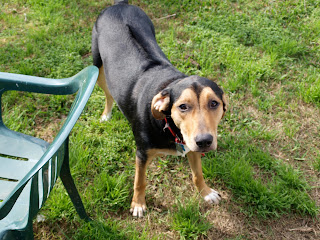 And lastly, for the edibles, a nice cucumber plant full of future pickles. 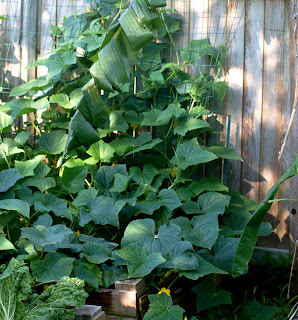 Now lets look at some of the other plants around my house that I use to block the hot Texas sun.  I have a major south exposure.  If I did nothing it would look like my neighbors with a nice high cooling bill. 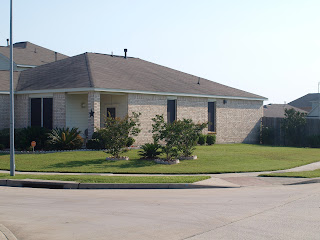 First I planted Chaste trees mixed with Knockout roses under the window.  The thorns on the roses will deter thieves! 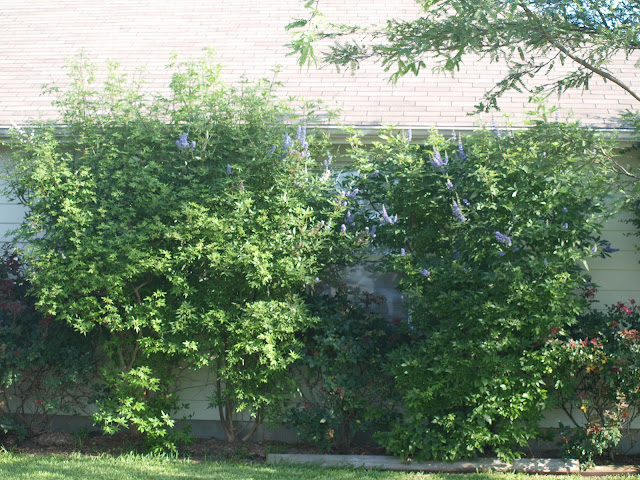 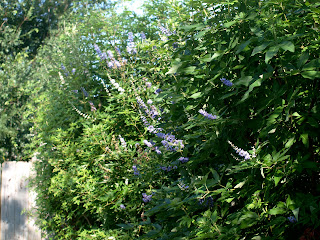 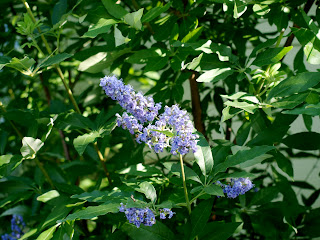 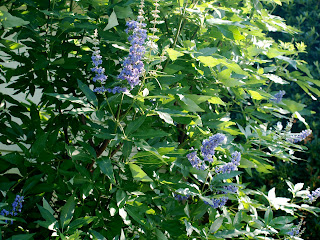 On the back half I have Star Jasmine growing, but no picture, sorry.  I do have a couple of trees!   A nice mesquite that shades my quail coop and a chinese elm. 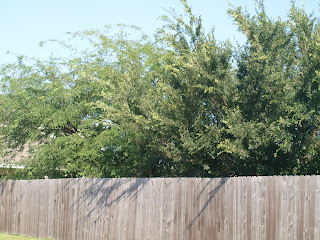 In the front I have two nice mesquites to replace the trees knocked over by hurricane Ike. 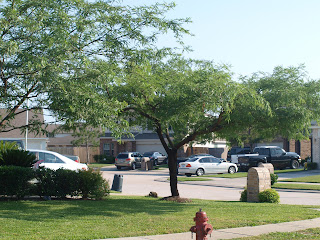 Lastly the front.  Its covered with a couple of nice Cape Honeysuckles!  When they bloom the hummingbirds are in heaven. 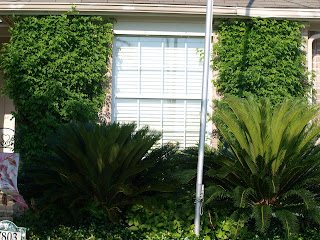 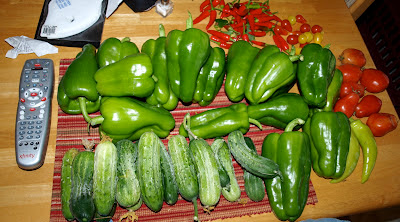 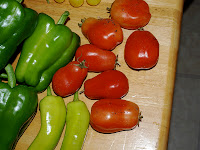 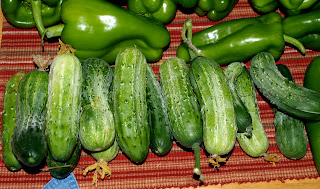